Home
You And Diabetes
Diabetes Forecast 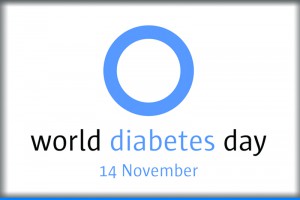 The following facts and figures can testify the major concern: